04/05/2022
Within the framework of a working visit to Cuba at the invitation of the Cuban Women’s Federation (FMC), the VWU delegation led by Mrs. Ha Thi Nga, Member of the Party Central Committee, VWU President visited and worked with FMC, Party and government agencies and organizations, mass unions, historical centers, socio-economic establishments in Cuba to study their activities, strengthen cooperation and special friendship between the people and women of the two countries. 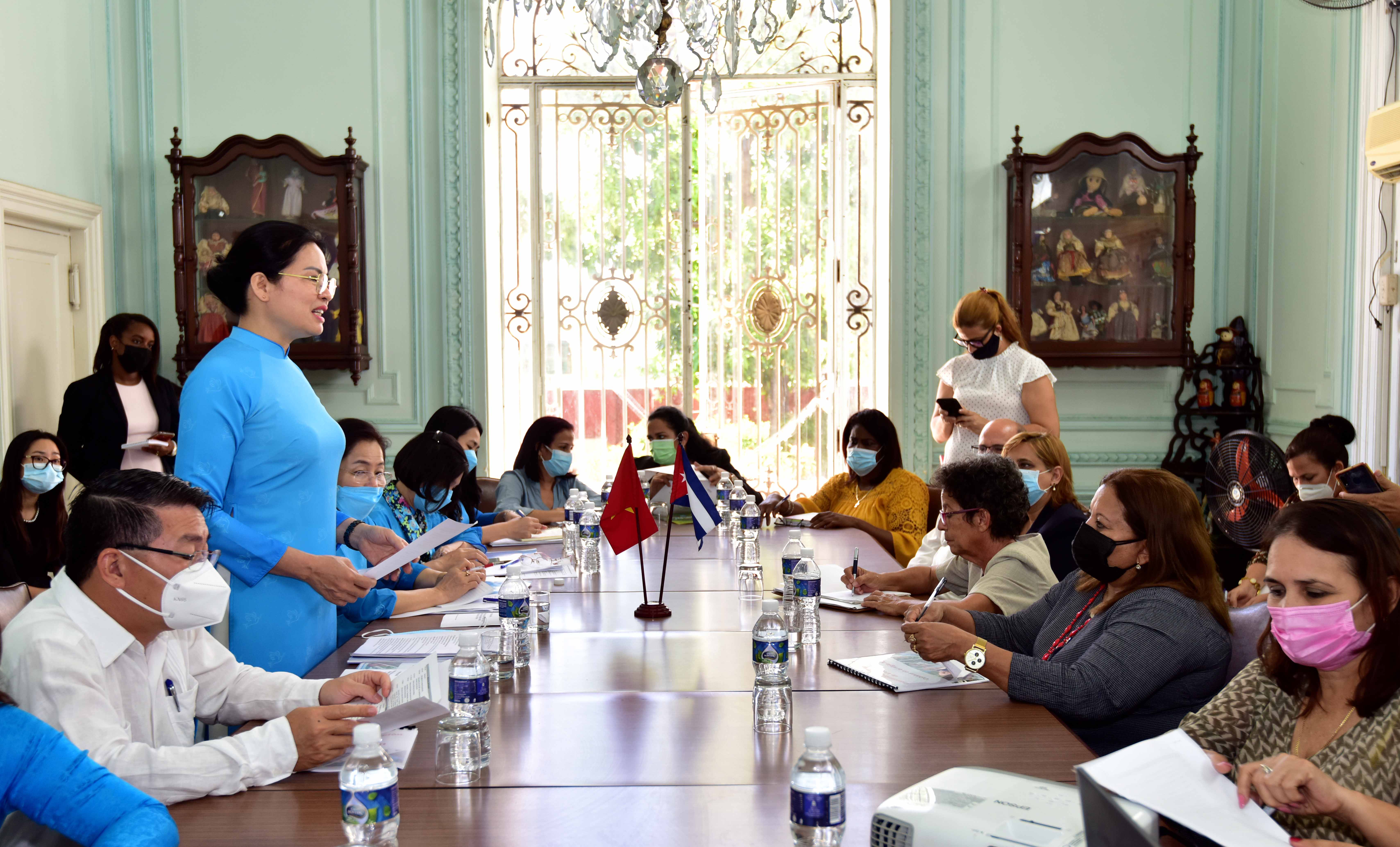 Mr. Roberto Morales Ojeda (seated top right), Member of the Politburo, Secretary of the Party Central Committee, Head of the Central Organizing Committee of the Communist Party of Cuba welcomes the VWU delegation

Ms. Marta Ayala, Member of the Politburo, General Director of the Center for Genetic Engineering and Biotechnology (CIGB) Center shares with the delegation about the CIGB activities

VWU President Ha Thi Nga and Mr. Gerardo Hernández Nordelo, Chairman of the Committees for the Defense of the Revolution, one of the Five Heroes of Cuba

Meeting with the Embassy of Vietnam in Cuba (Mr. Le Thanh Tung, Ambassador of Vietnam to Cuba - top right seat) 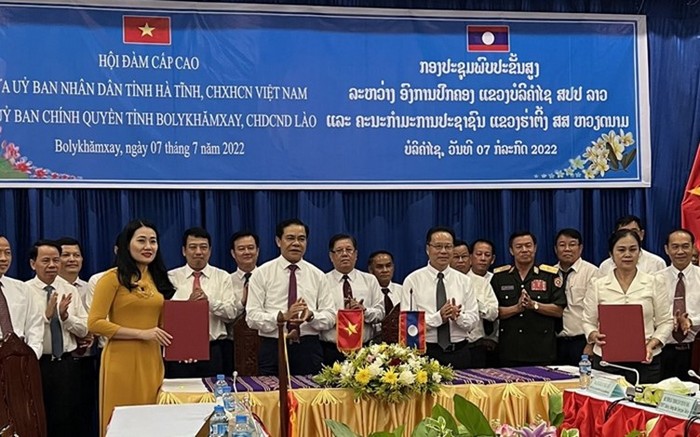