30/07/2021
Hanoi City Cultural Centre, under the municipal Department of Culture and Sports, recently launched a photo contest themed ‘Women with family and society’ to honour the beauty of Vietnamese women and raise public awareness on gender equality. 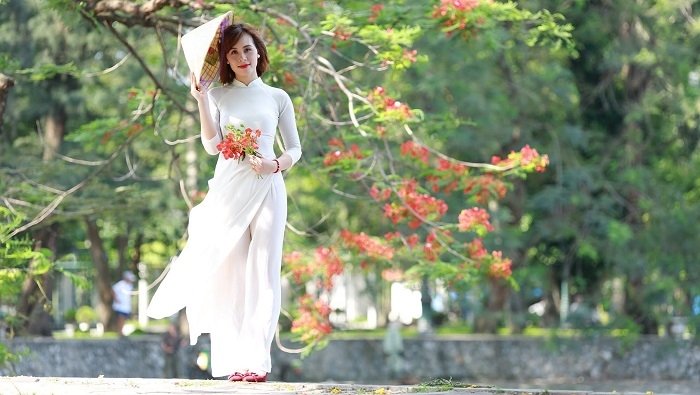 The contest is open to both professional and amateur photographers who are living in Hanoi as well as members of photography clubs in the city.

Entries, which can be taken using mobile phones or professional cameras, should capture women’s moments in daily life while highlighting their important role in the family as wives and mothers as well as the care they provide to family members.

The photos should also feature women’s enthusiasm in studying, working and participating in social activities and environmental protection.

The contest included two categories, with each contestant in the single photo category being eligible to submit no more than 10 entries while entrants in the photo series and photojournalism category must send a group of 7 - 10 pictures.

Entries should be sent via email at tochucsukienttvh@gmail.com or by post to Hanoi City Cultural Centre, No. 7 Phung Hung Street, Ha Dong District, Hanoi, before September 10, 2021.

The awarding and closing ceremony is scheduled to be held on October 20, 2021, as part of the celebration of the 91st founding anniversary of the Vietnam Women's Union (October 20, 1930-2021).