31/03/2021
According to the official list announced by the 13th National Party Congress Press Center on January 30, 2021, Ms. Ha Thi Nga - President of the Vietnam Women's Union - has been elected to the 13th tenure Party Central Committee (PCC) and is one of the three female members joining the PCC for the first time. 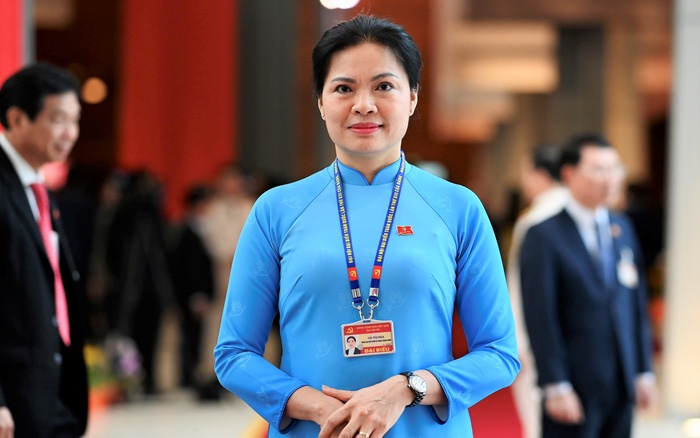 Previously, municipal and provincial Party Congresses nationwide were successfully organized with 9 out of 63 secretaries elected for the 2020-2025 tenure being women (accounting for 14.3%), leading the provinces of Vinh Phuc, Thai Nguyen, An Giang, Ha Nam, Lang Son, Quang Ngai, Ninh Binh, Lai Chau, and Bac Ninh. At the grassroots and district levels, the proportion of female members of the Party Committee for the 2020-2025 tenure is 25.6% and 18% respectively, increased compared to the target set out in the Politburo's Directive No. 35-CT/TW (figures of both levels are higher than the previous tenure).