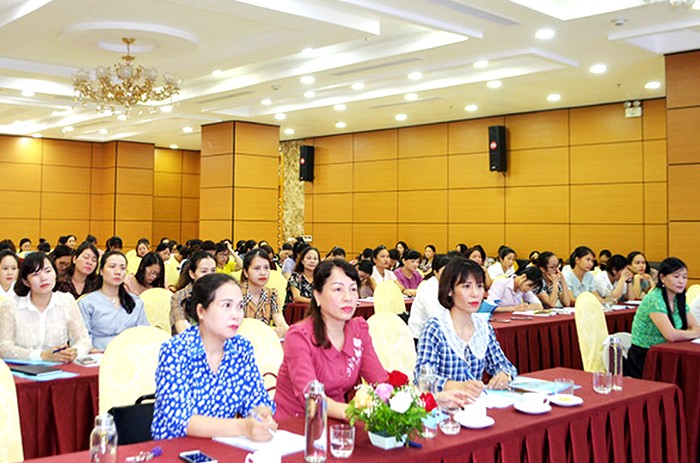 Quang Ninh Provincial Women's Union has cooperated with the Provincial Department of Justice to organize training workshops in 2020 to improve the knowledge and skills on receiving citizens and settling complaints and denunciations for 135 VWU staff members at the commune and district levels of 7 districts with high volumes of complaints namely Ha Long, Cam Pha, Uong Bi, Dong Trieu, Quang Yen, Mong Cai, and Van Don.

At the training workshop, participants discussed about difficulties and challenges as well as procedures in citizen reception and complaint settlement; shared their experience related to the issues and suggested cooperation mechanism for better performance. Especially, participants were shared by the trainers about practical experience in dealing with complicated and prolonged complaints in the areas; inadequacies in the policy implementation; and the VWU's roles in social supervision and criticism provision, etc.

The training workshop has been contributive in equipping VWU staff with knowledge and skills on law and policy communication and implementation, contributing to timely dealing with conflicts, disputes and law violations, especially to protecting women and girls' rights right at the grassroots level.

Cu M'gar District Women's Union has collaborated with the District Division of Justice to organize training and communicating workshops for more than 150 members of the "Women with the law" Clubs in 10 communes and towns in the district. The workshops provided participants with knowledge and skills on club management and basic contents of the Civil Code, the Penal Code, the Law on Marriage and Family and other under-law documents. They also created opportunities for club members to share their difficulties in running the clubs, communicating laws and dealing with family affair cases.

The training has contributed to building capacity for the "Women with the law" Club members – the key force in law communicating activities to raise the awareness of VWU members, women, and the community, thus contributing to promoting local socio-economic development and political security. 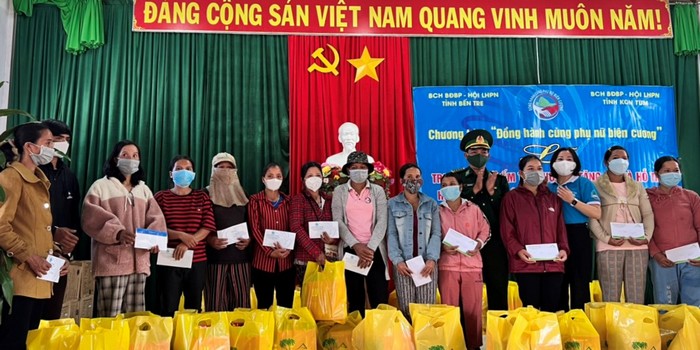