30/10/2020
This is the direction of VWU President Ha Thi Nga at the national online training conference on the preparation for women's congress at all levels for 2021-2026 tenure towards the 13rd National Women's Congress. 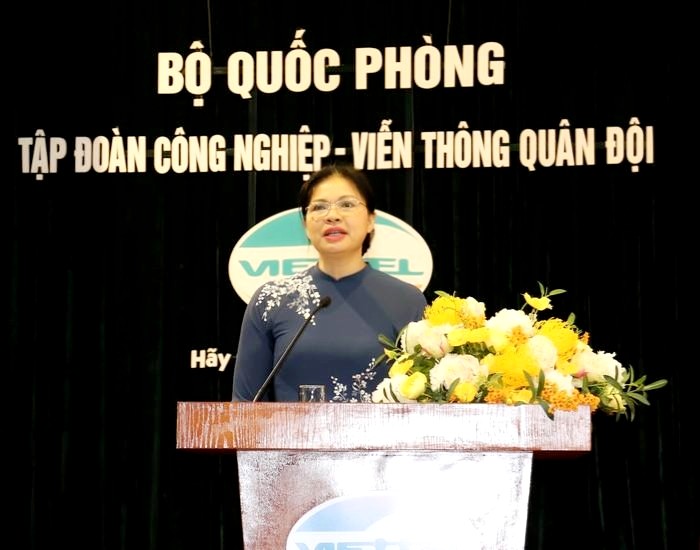 At the Conference VWU President Ha Thi Nga called for further responsible and proactive participation of VWU at all levels in the election of the 15th National Assembly Deputies and the members of  People's Council at all levels for the 2021 -2026 tenure.

According to the President, VWU at all levels should follow closely the Party, State and VWU directions on this issue, work out a plan to guide the participation in the election in line with local situation and guidelines; proactively introduce and recommend qualified women to run for National Assembly deputies and members of People's Councils at all levels; and especially, focus on building capacity and supporting female candidates to enhance the chances of being elected and communicating widely about the election on mass media. Currently, the VWU is developing the curriculum of online trainings for female candidates.

The President also suggested VWU at all levels to better perform the role in supervising the implementation of the Law on Election of National Assembly deputies and People's Council members, to update the Central VWU, local Party and authorities with the situation of female candidates after each negotiation round for necessary adjustments to ensure the quota of female candidates regulated by law, and immediately report the election results as well.