The richest overseas Vietnamese in Thailand

14/04/2006
VietNamNet – Mrs. Darunee Kriboonyalai, a successful businesswoman in Thailand, perhaps the richest overseas Vietnamese there, is proud of her Vietnamese origins. 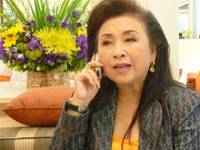 In the preface of Mrs. Darunee’s memoirs, Thai Prime Minister Thaksin Shinawatra writes: “Mrs. Darunee is the pride of . She is not o­nly a successful person and businesswoman, she has created a happy family and she is an example of bettering herself for others to learn”.

Mrs. Darunee’s memoirs were published in 2003 and so far, they have been re-published three times, totaling nearly 50,000 copies.

Success came at the age of 30

Mrs. Darunee, 57, is the owner of the Senator Air-conditioner group. Her parents are Hanoians who drifted to and finally settled in . After her parents divorced, little girl Darunee lived with her mother, who was a medicine retailer in .

Living among Thai people, Darunee and her sister and brother helped their mother to earn a living. In their house, there was a picture of President Ho Chi Minh, which reminded them that they were Vietnamese and that they had to maintain the traditions of Vietnamese people.

Despite their hard life, Darunee realized her dream of becoming a student at , o­ne of the most respected universities in . She is o­ne of the rare Vietnamese Thai people who have attended this university.

Graduating from this university with an excellent diploma in accounting, Ms. Darunee got married with a Chinese Thai. The husband founded their business career with initial capital of several tens of thousands of baht. At first, they worked as agents for the ’ air conditioner company in . After nearly seven years, they had their own company.

Darunee became the owner of the Senator Air-conditioner Company at the age of 30. She manages the company with the assistance of her husband. Within several years, Senator became a popular brand name in with revenues of up to 500mil baht/year and thousands of workers. Darunee also holds shares in many big companies in .

She said that during the Vietnam War and the time before and established diplomatic relations, the community of Vietnamese in was afraid to admit that they were Vietnamese, fearing difficulties in life.

Mrs. Darunee was known as a ‘brave Vietnamese’ because she always recognized “I’m a Vietnamese”. Many Vietnamese Thai people advised her to not do that to avoid trouble but Ms Darunee asked why she shouldn’t recognize her origins and be proud of her intelligent and hard-working nation.

That point of view is also applied in her business. Many Thai officials and businessmen are surprised at her way of expressing her Vietnamese origins but in the end they admire and cooperate well with her.

She still manages the Senator group. Her three children are also successful businesspeople with their own companies. At home, she still cooks Vietnamese dishes for her husband and children and teaches her children Vietnamese customs and habits.

“I still remember Vietnamese folk songs and tales as well as stories about Uncle Ho that my mother told me,” she said. 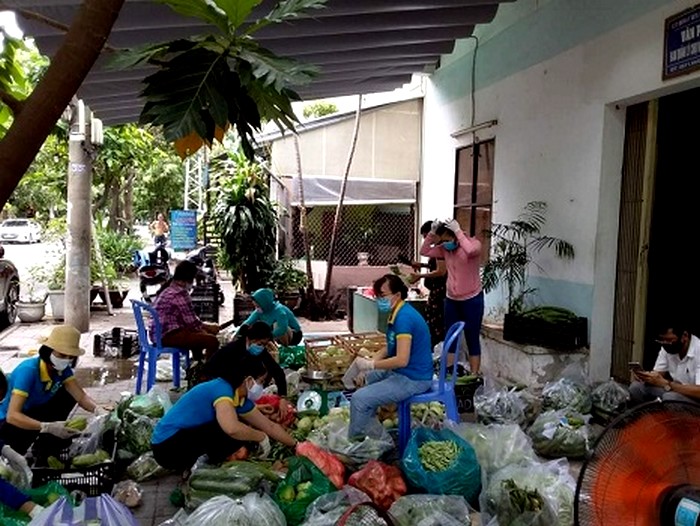