04/02/2021
NDO/VNA – The 13th National Congress of the Communist Party of Vietnam (CPV) officially opened at 8 am on January 26 at the National Convention Centre in the capital city of Hanoi. 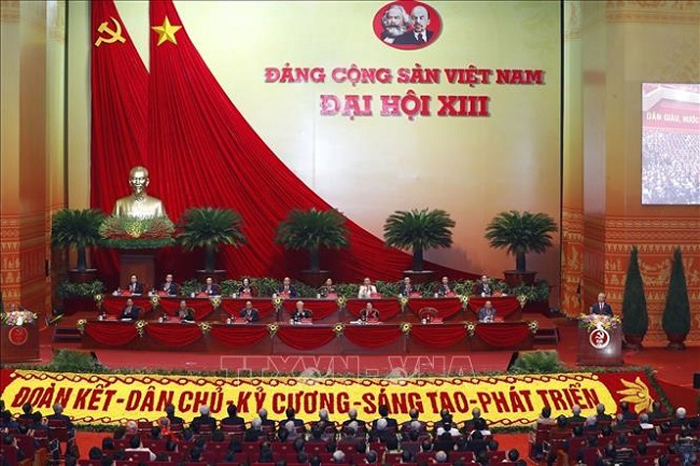 The 13th National Party Congress has the theme “Strengthening the building and rectification of the Party and the political system into purity and strength; rousing the will and determination for national development and promoting the strength of the great national unity bloc in combination with the power of the era; continuing to comprehensively and synchronously accelerate the cause of reform; constructing and firmly safeguarding the Fatherland and maintaining a peaceful and stable environment; and striving to turn Vietnam into a developed, socialist-oriented nation by the middle of the 21st century.”

According to the approved working programme, after the opening ceremony, the congress will listen to a report by the 12th Party Central Committee on its leadership. In the afternoon, delegates will work in groups.

Earlier, the congress held a preparatory session on January 25, during which the congress adopted its working regulations, elected a 17-member Presidium, a five-member secretarial delegation and the delegate eligibility verification board. The session also approved the congress’s working programme, election rules and a report on delegates’ eligibility. 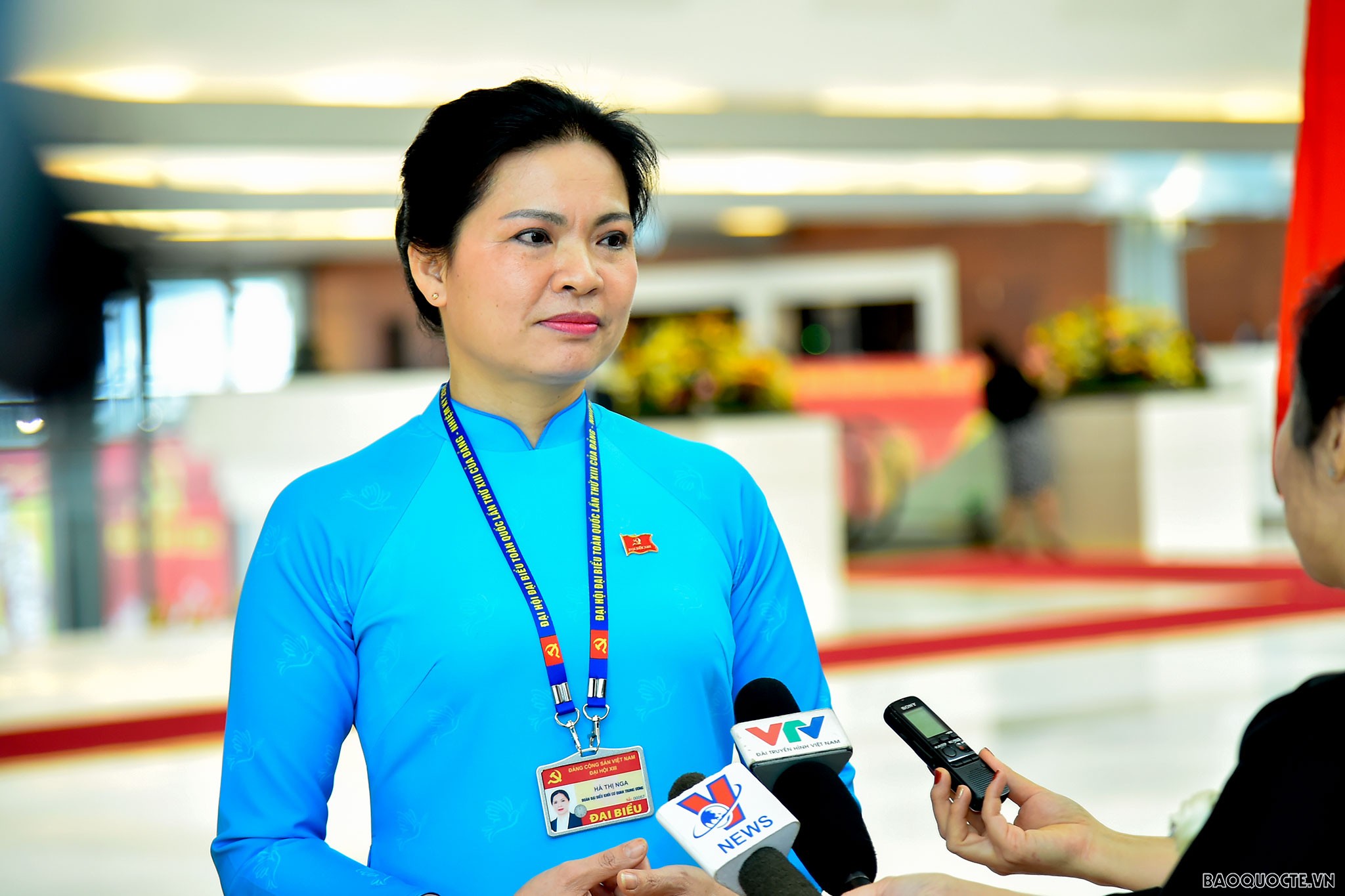